Going on a holiday? pack the right travel insurance

Find travel insurance before you take off to parts unknown

Business travel, vacation or study trip … it is essential to take out insurance for a trip abroad. Although this coverage is not usually mandatory, it is an ideal companion in your international travel. Currently, only 4 destinations require a travel insurance certificate to obtain a visa: China, Russia, Algeria and Cuba. With travel insurance, you have coverage to deal with any inconvenience encountered during your journeys and during your stay. To find the insurance adapted to your movements outside Luxembourg, use topassur , which helps you to find the right contract at the best price.

Although each trip abroad is different, travel insurance policies offer a range of similar guarantees that you can subscribe to according to your needs. To deal with your possible health concerns, these guarantees cover:

Assistance or repatriation in the event of illness, injury or accident;
Reimbursement of medical and hospital expenses;
Death or disability following an accident abroad.
Travel insurance also includes logistical assistance for:

Renting a vehicle on site;
The cancellation of a ticket;
Theft, loss or destruction of your baggage, personal property, identity documents;
The reimbursement of lawyers’ fees and the advance of criminal sureties abroad.
Before going on a trip, be sure to have the right insurance in your luggage. 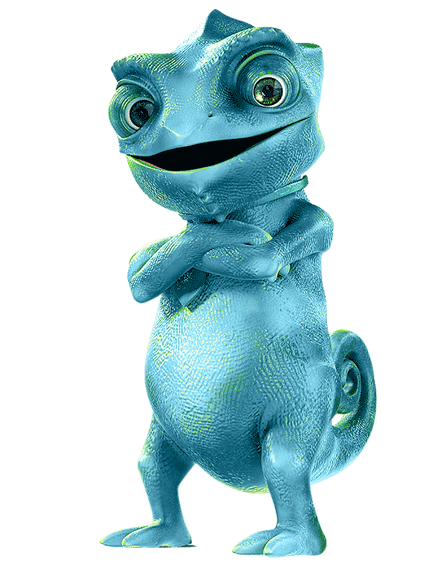 Why you need travel insurance

In this day and age, you just don’t know what’s around the corner when you’re far from home – whether it’s a mega virus, or a stolen wallet.

We’ll give you three definitive reasons why you need to get travel insurance every time you travel.

To protect yourself (and loved ones) from huge expenses

Anyone who’s been sick on their holiday remembers the feeling of frustration as they waste their trip in bed. Imagine the additional agony if you also owed thousands of euros in medical bills.

The International Federation of Health Plans detailed the cost of staying in hospital for one day in various countries.

Consulates around the world dealt with an alarming number of incidents between 2014/15 for travellers running into difficulties during their trip; things like arrests, hospitalisations, repatriation (i.e. being returned home), thefts, assaults, etc

Perhaps most alarmingly, many even die overseas every year, and it can cost 20,000+ to bring them home.

All this illustrates the point that getting sick or injured overseas can be a costly exercise.

It just goes to show that beyond healthcare expenses, travel insurance helps pay for the unexpected.

How much does travel insurance cost?

Travel insurance costs as much as you’d like it to cost. What you’ll pay varies, depending on various factors, which we’ve detailed below:

Let’s say you’re travelling alone, on a single trip overseas to Spain. You leave July 1st, and get back July 31st (beautiful weather this time of year). You were born 01/01/1985. We looked at all the policies in our comparison service as of the 29th of June, 2016. Out of 27 basic travel insurance policies, the average cost was roughly 100 euro. They varied from about 62 to 181.

The above only goes to prove our earlier point: the cost of your insurance will vary drastically depending on who you are, and what you’re doing. Things like ‘ski cover’ tended to be premium options that cost a little more, while no frills cover was pretty affordable.

Most travel claims fall into one of a few key areas. We detail those below, and try and outline how you can get the best result if claiming.

One insurer estimates that 1 in 3 travel cover claims are because of theft of personal property.   Just how big of a problem is theft overseas? In 2014-15, consular services provided assistance to

Comparative to the millions of people travelling overseas, these numbers aren’t extremely high. However, they comprise a small amount of reported incidents for a surveyed group only. And it just goes to prove that anything can happen on your trip.

Just look a little further abroad; one publication states that roughly 400,000 tourists are victims of pick pocketing every day.

Another travel insurer stated that 2 in every 5 insurance claims for Bali travellers was for medical care. Is this a problem elsewhere in the world? Absolutely!

Getting sick or injured is one unpleasant reality of travelling. Your body, likely jetlagged and not used to its foreign environment, can be susceptible to all manner of unknown ailments, and injuries can occur when you’re dealing with unfamiliar territory.

Claims related to illnesses and injuries are denied all the time, for reasons that will probably not surprise you.

Another insurer has previously stated that a quarter of their insurance claims are due to cancellations of travel.6 Why is this such a significant problem?

If you invest a lot of money on your trip, only to have it squandered by a flight that never leaves the runway, travel insurance may help you claim back some of that lost cash if (for example) you owe a tour operator cancellation fees.

What kind of person requires a travel insurance policy? Here’s a quick test:

We highly recommend you take out the right travel insurance. While there’s no doubt it’s an integral purchase for your travels, there’s absolutely no reason for you to buy a lemon of a product when there are so many great options out there.

And yes, not every travel insurance policy covers all three dot points outlined above, but many of them do.

One thing to look out for is travel insurance that covers who you are, and what you’re doing on your trip. We’ve detailed some examples below.

SmartTraveller tells the story of a young woman who has her drink spiked in a nightclub in Bali. She required hospitalisation, but because she was drinking underage in Bali, she was denied her claim for medical expenses.

It acts as another example of why some people don’t get covered when they claim. Here are a couple of other exclusions that stop people from claiming.

The devil is in the details, make sure to check for exclusions particularly when travelling to the USA or Japan